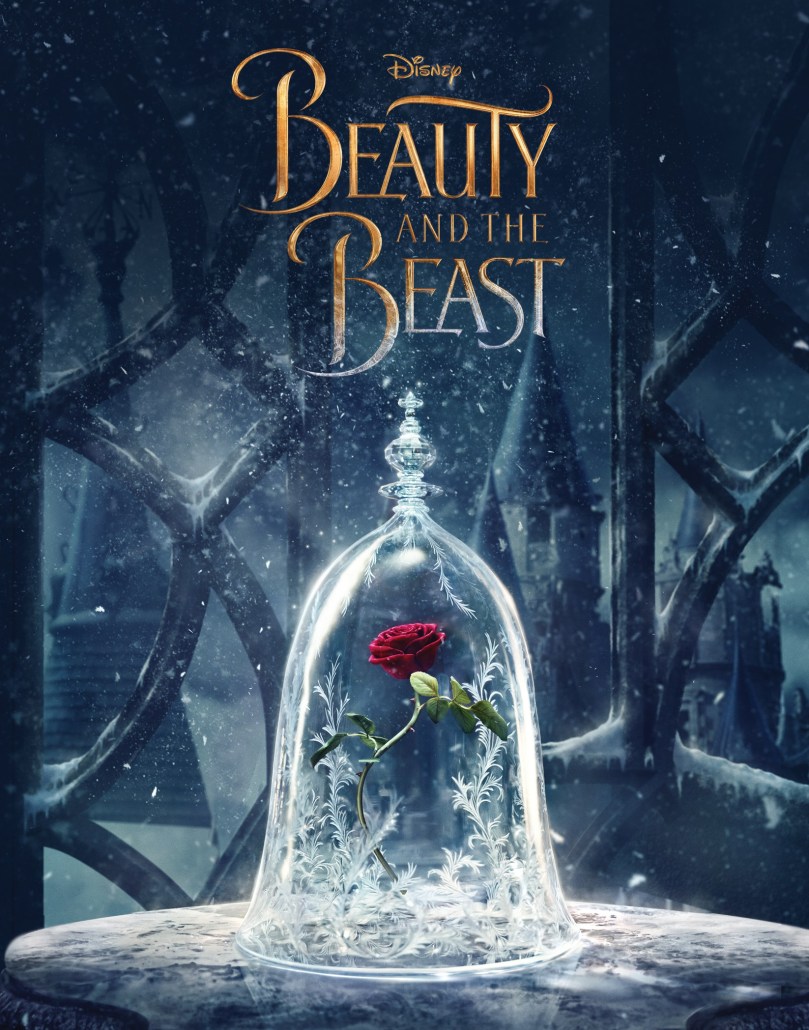 Once upon a time, in a faraway land in France, there was a young teenage boy named Jackson, and everyone thought he was quite odd. He loved to read, and carried a book with him everywhere. There was a body-building woman who lived in the town named Gastonette, who was very fond of him. She always followed him around, trying to woo him with serenades, chocolates and other cheesy romantic gestures. One day, she followed him to his house, with her sidekick Lefouette. She asked him one last time, to marry her, but Jackson replied:

“For the last time. I will NEVER marry you, and you will never win my heart, Gastonette!”

Gastonette slammed the door with Lefouette following, and she grunted with pure anger and rage.

A couple of days later, Jackson’s mother, Mauricette, had to go to the market to trade goods, so she told Jackson to stay home, and watch over their quaint home. But something wasn’t right. After a couple of days, Jackson got worried. He was concerned where his mother was because she told him she would be back in town in a couple of days. It had been five days.

So, like a curious soul would, Jackson went into the woods and found something strange: his father’s carriage was in the woods, and broken. But there were some footprints in the trail, so he decided to follow it. While walking, he came across a large castle. Since the doors were wide open Jackson went in. What he found was magnificent. Giant, crystal chandeliers, old dusty grand pianos, and beautiful furnishings. The only thing that was off, was that most of the things in the rooms were aged and broken. He thought he heard his mother upstairs, and he ran.

After that, a lot happened. Jackson suffered from Stockholm Syndrome and eventually, fell in love with the Beast and the curse that the Beast suffered from, broke and she turned out to be a beautiful princess who was cursed. Also, Gastonette came to the castle and tried to kill the Beast and Jackson, but they killed him.